Nimes in Provence Places to visit

Cities and monuments to visit 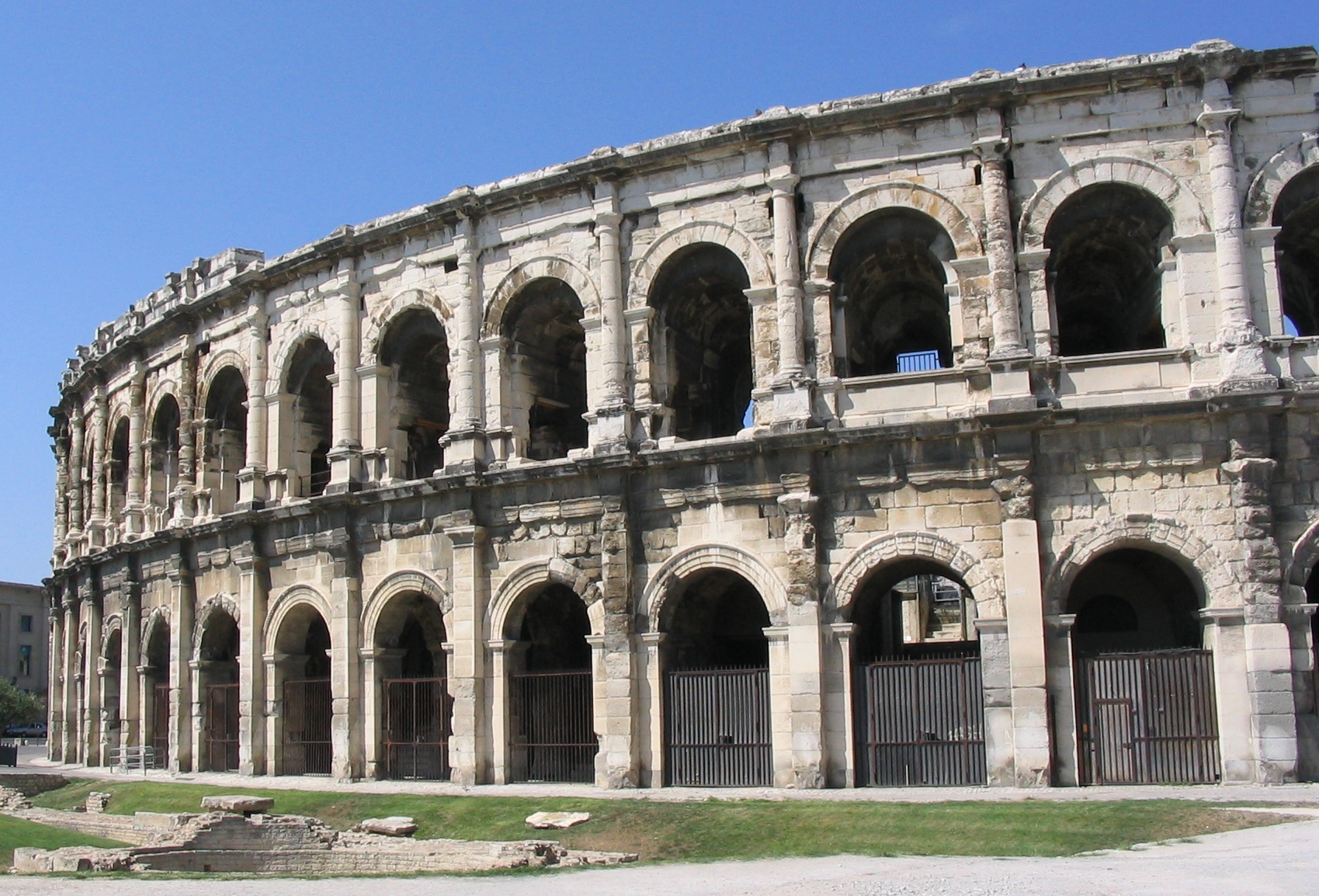 Nîmes was born in the 6th century BC. In the city are numerous testimonials to attest to its evolution over time. It’s at the very beginning a Celtic tribe (Volques Arécomiques) that settles around a water source. In 120 BC the Volques, welcome the Roman legions without resistance. Nemausa the Gallo-Roman town is set up at that time. Rome actually a colony in the 1st century and built many magnificent monuments. The Arena and Square House are the best relics. In the 2nd century, the city is at its peak, located on the Via Domitia between Rome and Spain, she is at a crossroads of trade. Between the 3rd and 5th century, it was invaded and sacked by the Visigoths. From the Middle Ages to today’s diverse cultures, farming and textile work will allow the city to develop. This is one of the tourism capitals in France. Roman ruins in the city and on its territory of influence are essential and worth a visit

Blog information about the Mas de la Chouette in St Rémy de Provence Bouches du Rhone. What happens around the Cottage and the B & B : in the Bouches du Rhone, the Natural Park of the Alpilles, the Provencal Food, the Entertainment, the Events, the Festivals, in Provence etc ..